Director
Christopher Nolan
Duration
150’
Writer
Christopher Nolan
Casting
John David Washington, Robert Pattinson, Elizabeth Debicki
Armed with only one word, Tenet, and fighting for the survival of the entire world, a Protagonist journeys through a twilight world of international espionage on a mission that will unfold in something beyond real time.

5
Score: 100% Best Streak: 13
Interesting idea that doesn’t really make sense in a film that is too convoluted and pretentious to enjoy. The only memorable moment for me was the inversion hallway fight but when you have a film with characters you don’t really get to know or care about, you are in trouble. Way more difficult to follow than Inception and certainly not as good, I think this is a continued downward spiral for Nolan.

0
Score: 67% Best Streak: 3
I don’t need to see this film to know that it is a convoluted mess from a pretentious(ie he uses deals with complex subject matter in a way that makes him think he is an expert with something profound to say about any of it to begin with) self important director who is only going to reveal himself over time as a fraud like he did with Batman. He is no Kubrick. He is no savior to the bat. He is not top level & his best films were in his past (memento, insomnia, and prestige). Go watch the Hill by Sidney Lumet or any Kubrick film. Pompous director 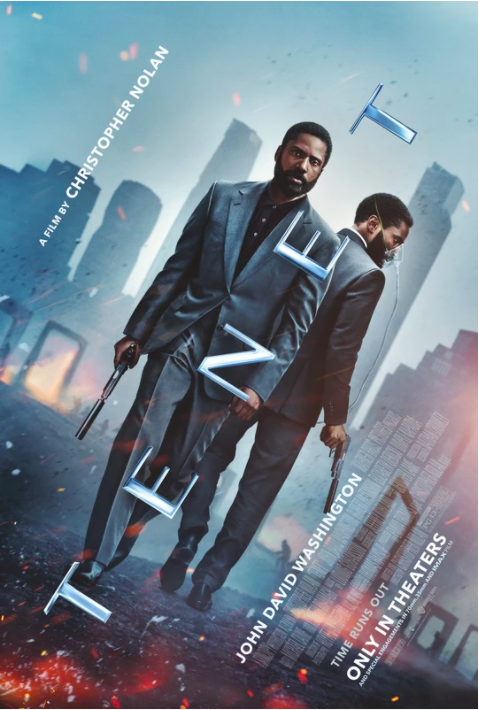